For three weeks in February and early March, anesthesiologists at the Bishkek City Perinatal Center had the chance to upgrade their skills without leaving their workplace. Dr Gerlinde Partecke, a retired anesthesiologist from Berlin, trained teams of anesthesiologists, obstetricians, nurses and midwives how to administer epidural analgesia to women in childbirth. Partecke’s visit to Bishkek was organised through the Senior Expert Service (SES), in cooperation with the Promotion of Perinatal Health in Kyrgyzstan project.

The City Perinatal Center has been working closely with GIZ since 2014 to improve the quality of its perinatal services, with a particular focus on emergency obstetric care and interdisciplinary teamwork. Under the current project, cooperation is focused on improving the clinical skills of health workers and on developing models for task shifting between doctors and midwives.

A recommended form of pain relief for women in labour 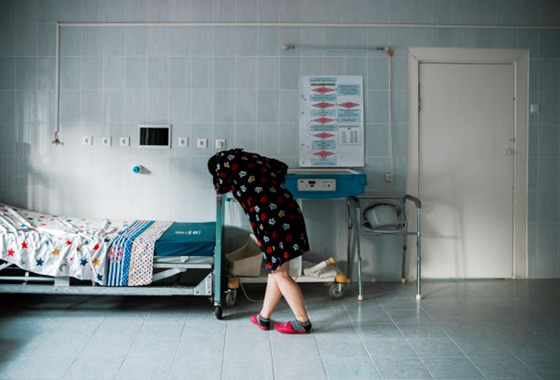 Effective pain relief can improve women’s experience of childbirth and is an important part of patient-centered obstetric care. The World Health Organization (WHO) recommends epidural analgesia for healthy pregnant women who request pain relief during labour and childbirth. In Kyrgyzstan, however, epidurals have not been available in maternity hospitals.

Earlier this year the Kyrgyz Ministry of Health approved a clinical protocol which allow the use of epidurals for pregnant women with hypertensive disorders, thereby creating the possibility to introduce this form of pain relief into maternity settings.

Dr Burul Almazbekova, chief medical officer at the City Perinatal Center, welcomed the chance for her staff to learn how to safely to administer epidurals. With 10,000 deliveries per year, the hospital is one of the busiest in Kyrgyzstan; most of the women who deliver there have been referred from other facilities because they have hypertension or other pregnancy-related complications. ‘Every woman should be able to deliver her baby in comfortable conditions,’ says Almazbekova. ‘I would like to see epidurals widely available, and not only in cases involving hypertensive disorders.’

Dr Dinara Mambetalieva is the head of anesthesiology and intensive care, and the driving force behind efforts to introduce the use of epidurals in the hospital. ‘Compared to narcotic-based forms of pain relief, there are a lot of benefits,’ Mambetalieva explains. ‘Epidurals offer highly effective pain relief, the mother remains alert and conscious throughout the birth process, and there is no depressive effect upon either the mother or the baby.’ 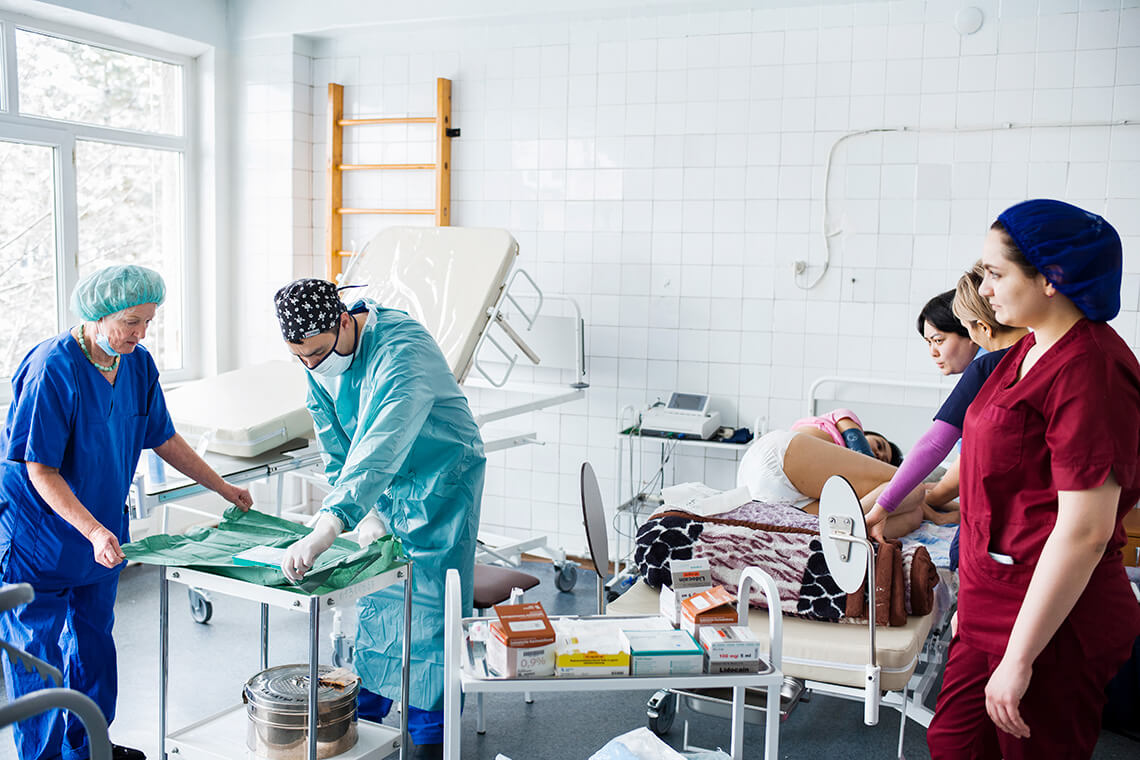 During her visit Dr Partecke delivered master classes on the use of epidural analgesia and then had teams of anesthesiologists, doctors, nurses and midwives shadow her as she demonstrated the procedure on women in labour who volunteered and gave their consent for epidural pain relief.

Partecke brought with her from Germany a large supply of epidural and spinal kits, and trained the teams how to prepare the space, the patient and the supplies in such a way that the epidural is administered under completely sterile conditions.

Over the course of the three weeks all the anesthesiologists on staff had the opportunity to administer epidurals themselves under Dr Partecke’s supervision. Dr Talgatbek Tashmatov described administering epidurals as ‘demanding’ – not only in terms of the clinical skills that are required, but also in terms of the equipment, drugs and sterile environment that are necessary to perform them successfully. But he feels confident that he can now administer epidurals independently: ‘The training was a very positive experience. We are now ready to perform epidurals, particularly where indicated with hypertensive women.’

A positive start to a longer-term partnership 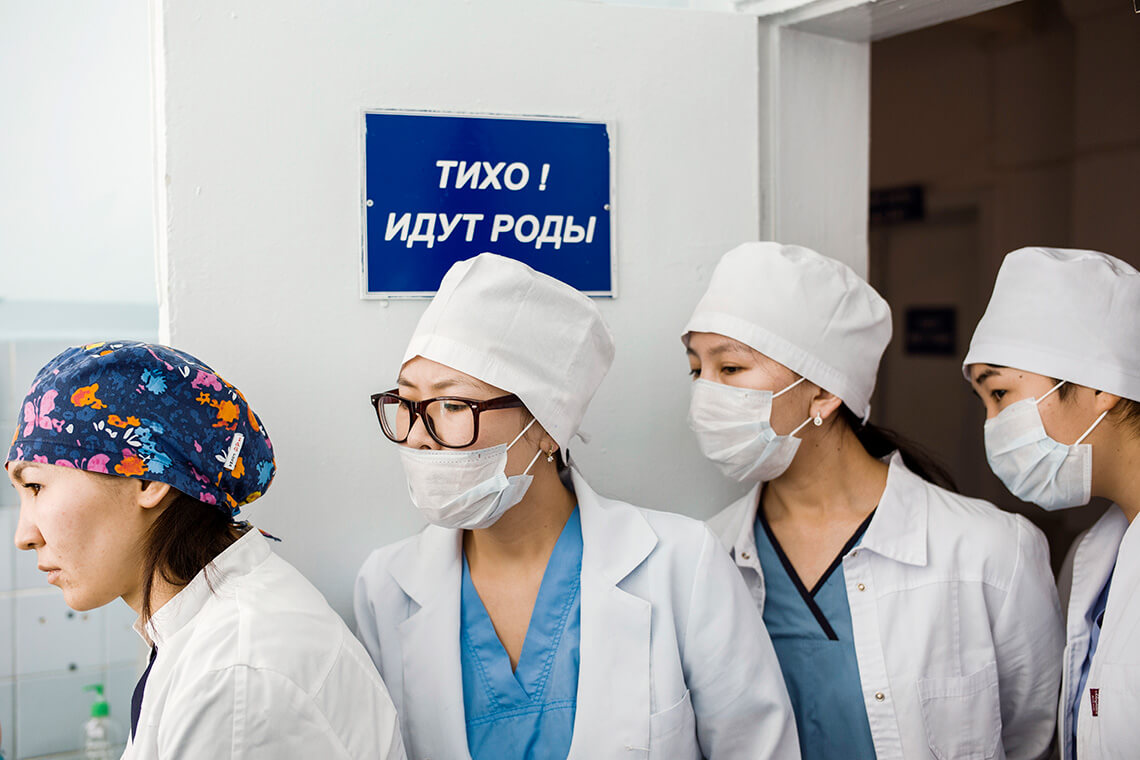 The training generated enormous interest among hospital personnel. Even those who were not directly involved were keen to observe how epidurals are administered. Dr Mambetalieva was very satisfied with the experience. ‘Every specialist dreams of having the chance to learn from an international expert at their place of work,’ she said. ‘We really look forward to continuing the cooperation.’

Partecke, for her part, was impressed by how motivated the staff were to learn. ‘The key now is to practice, practice, practice – and always under sterile conditions.’ She is scheduled to return again in May to check on progress, conduct further training, and discuss a longer-term partnership with a German hospital that could help to institutionalise the use of epidurals at the City Perinatal Center.