A digital companion for Kyrgyz midwives 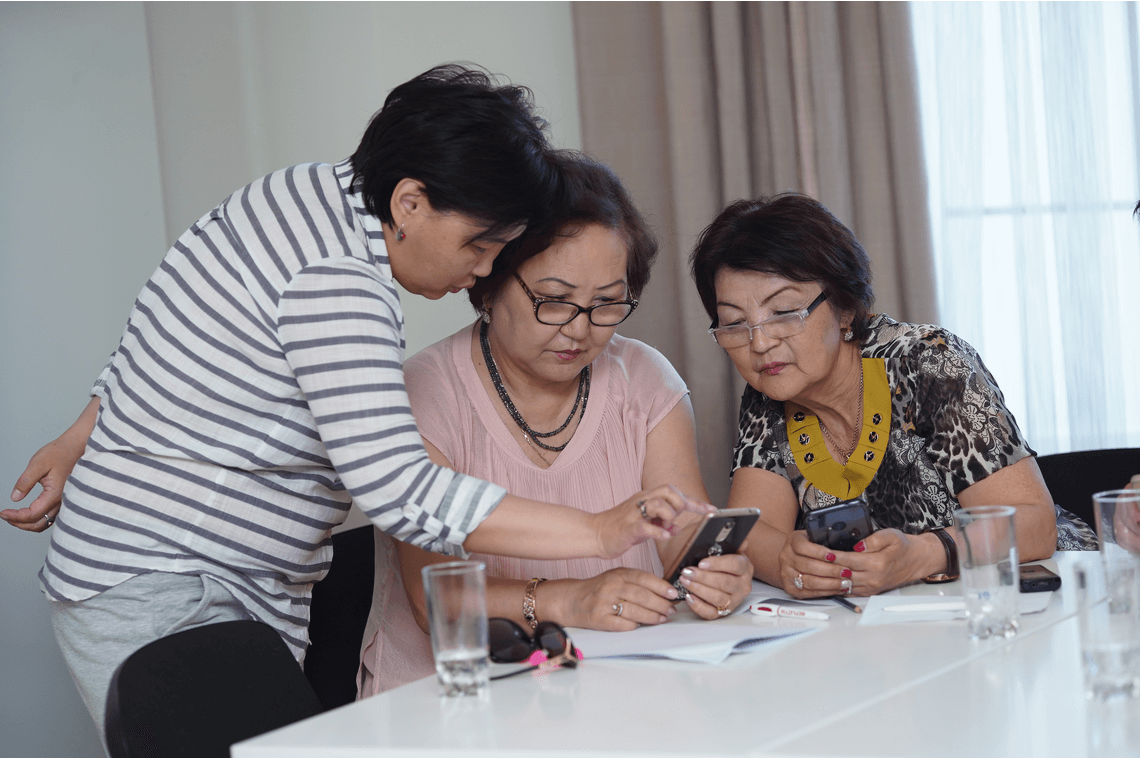 Pregnancy and childbirth are dangerous times in a woman’s life. Every year, approximately 50 women in Kyrgyzstan die during pregnancy, delivery or after giving birth. Most of these deaths could be prevented if clinical guidelines were followed correctly. Sadly, investigations of maternal deaths have shown that, in nearly 60% of cases where women have died, this has not been the case. When emergencies arise and the wrong steps are taken, the results can be fatal. 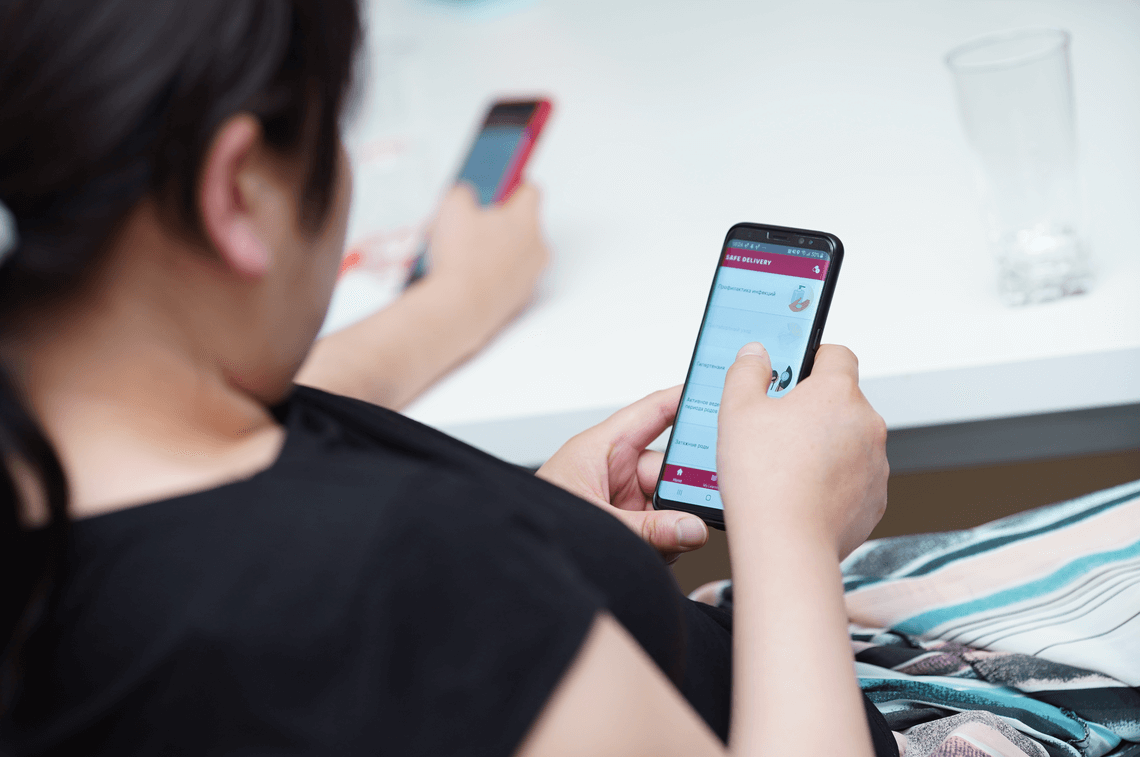 Midwives in Kyrgyzstan now have a new resource to help them ensure safer births for all mothers and babies. In late May 2019 the Safe Delivery App was formally launched in Kyrgyzstan in cooperation with the Ministry of Health. The app, which was developed by the Maternity Foundation, the University of Copenhagen and University of Southern Denmark, and adapted for use in Kyrgyzstan with support from the Perinatal Health project, is a smartphone application that provides midwives with direct and instant access to evidence-based and up-to-date clinical guidelines on Basic Emergency Obstetric and Neonatal Care. The app is already being used in more than 40 countries as a training tool for pre- and in-service training and as a pocket-sized reference for midwives working in even the most remote areas.

A valuable resource, even for experienced midwives

The content of the Safe Delivery App is based, among others, upon World Health Organization (WHO) guidelines. As described in this brief video, it is divided into 11 clinical modules including active management of the third stage of labour, post-partum hemorrhage, hypertension, maternal sepsis, emergency first aid for newborns, and infection prevention. Each module contains short animated instruction videos, action cards, drug lists and tests to check one’s knowledge. The app is free to download and easy to navigate. And it can be used offline, making it extremely practical to use in places without stable internet connections.

Twenty midwives from maternity hospitals across Kyrgyzstan have already been trained by the Maternity Foundation to use the app, and initial feedback has been positive. 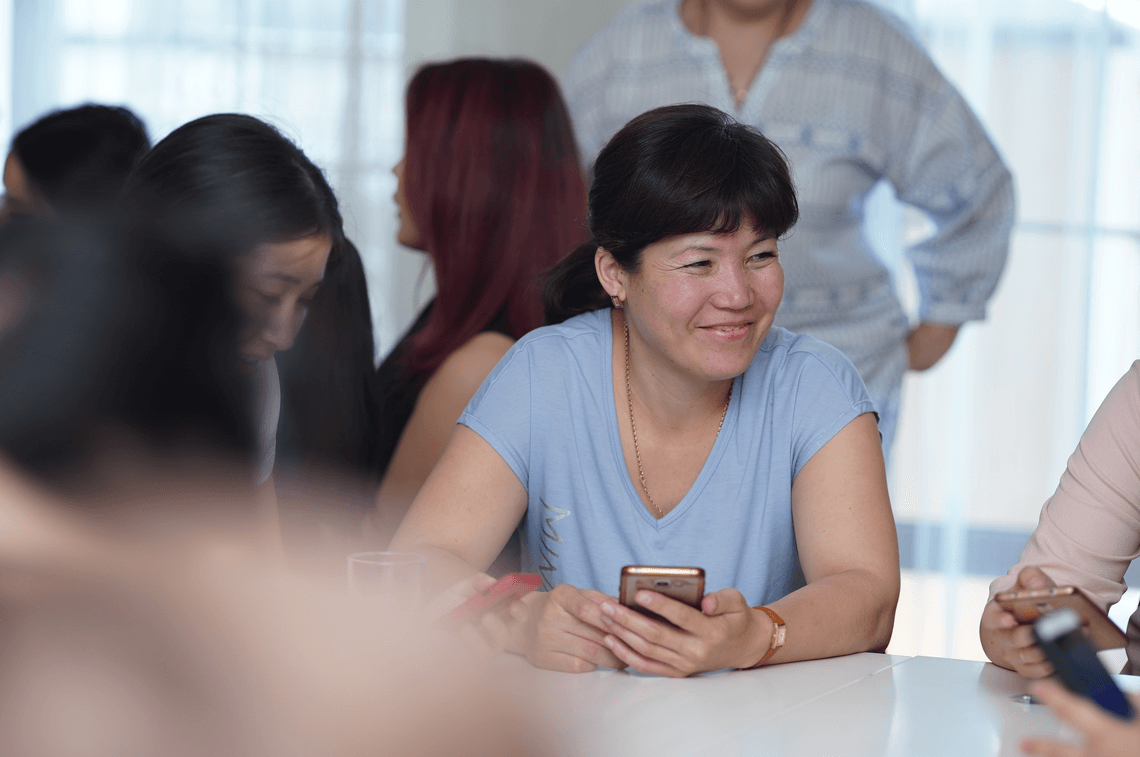 'Obstetrics is very unpredictable. There are lots of nuances, and urgent situations arise when you have to react quickly,’ says Nazgul Sadybekova, a midwife at Maternity Hospital No. 2 in Bishkek. Sadybekova has been midwife for 17 years and delivers seven to eight babies a day. ‘In those cases you need to be able to refer to clinical guidelines and double check that you know what to do next. With this app, it will be really convenient for us as midwives to be able to glance at our phones and have all the information we need at our fingertips.’ 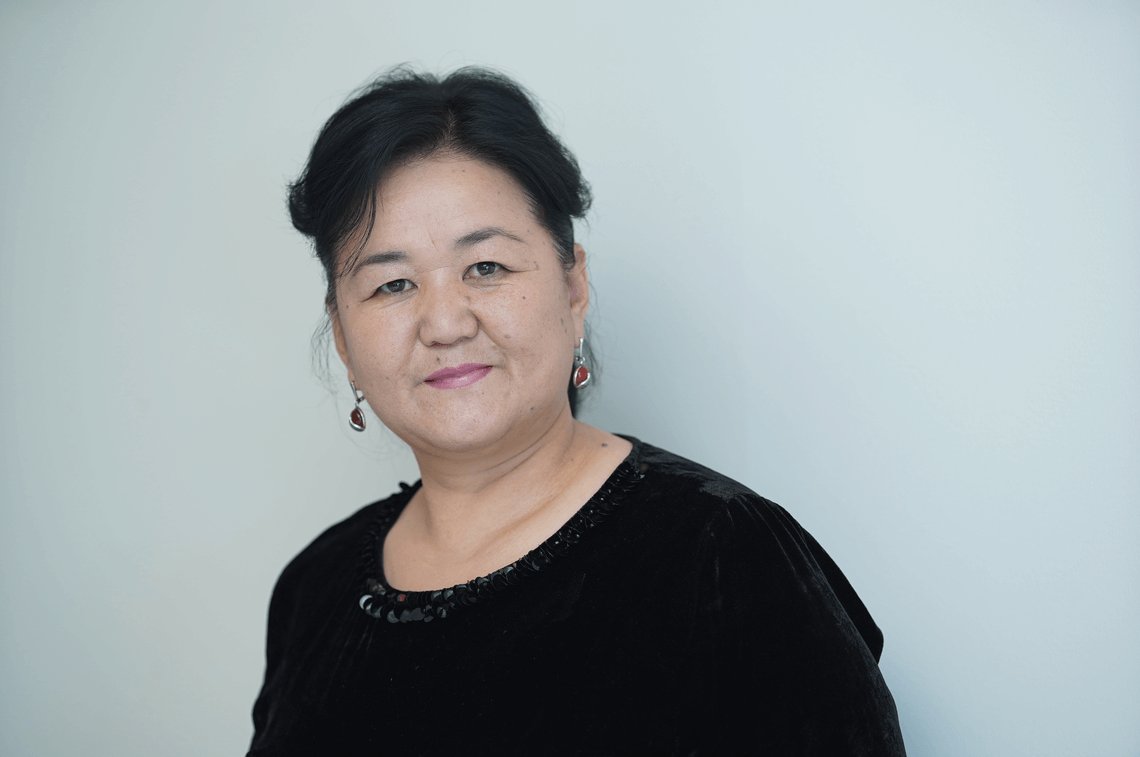 'I think this app will be a great resource for midwives and other medical personnel to deal with challenging situations,' says Alvira Alibayeva, a midwife at Osh Interregional Clinical Hospital, where 9,000 deliveries take place every year. Eighty per cent of births at the hospital are complicated cases referred from lower-level facilities. 'I really like that it uses simple language and explains things in an easy-to-understand way. And it focuses on the situations we encounter often in our work: actions to take during deliveries, how to deal with bleeding and sepsis, and providing emergency care to newborns.'

High-level commitment – and a focus on practical implementation

The launch of the Safe Delivery App in Bishkek on May 27 was the culmination of an 18-month process in which the Maternity Foundation worked alongside local partners, including the Kyrgyz Ministry of Health, Kyrgyz Association of Midwives, and GIZ, to adapt the app for use in Kyrgyzstan. Together they reviewed and adjusted the content of the app so that it aligns to national, as well as international standards. The illustrations were re-drawn to reflect Kyrgyz midwives and the contexts in which they work, the screen texts were translated into Russian (translation into Kyrgyz is currently underway), and Russian and Kyrgyz voice overs were added.

The Minister of Health, HE Dr Kosmosbek Cholponbaev, was present when the app was launched at a GIZ regional conference in Bishkek on the future of digitalisation in health and social protection in Asia. He expressed his hope that the app will be widely used by health workers across Kyrgyzstan: ‘The President has declared 2019 as the “year of digitalisation” and many initiatives are underway in the field of health,’ he said. ‘I believe that this approach can be quite efficient and useful, and can help to reduce the number of deaths among mothers and newborns.’ 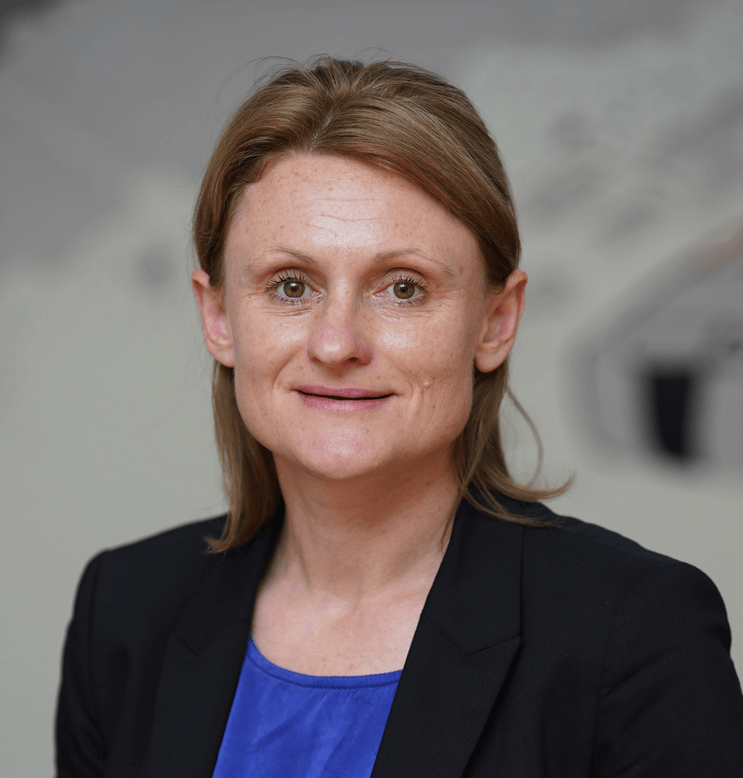 Plans for the roll-out of the app are well underway, with a key role being played by the Kyrgyz Association of Midwives and other professional organisations. Nazgul Sadybekova, Alvira Alibayeva and the other midwives who have been trained to use the app will serve as ‘multipliers’ for the technology in their own places of work, encouraging their colleagues to download and use the app in their daily work.

Helena Lassen, a programme manager with the Maternity Foundation, was positively impressed by the level of commitment shown by the Kyrgyz partners. ‘There is often a lot of hype about digital tools, but people don’t always concentrate on the details of how these tools can and should be used. Here we’ve been part of concrete discussions about how the app will be used in reality,’ said Lassen. ‘There’s a genuine interest in ensuring that midwives and students actually use the app. We look forward to the mid-term review a year from now to see what’s changing in terms of midwives’ knowledge and confidence.’

Promotion of Primary Healthcare in Kyrgyzstan
Office in Bishkek: